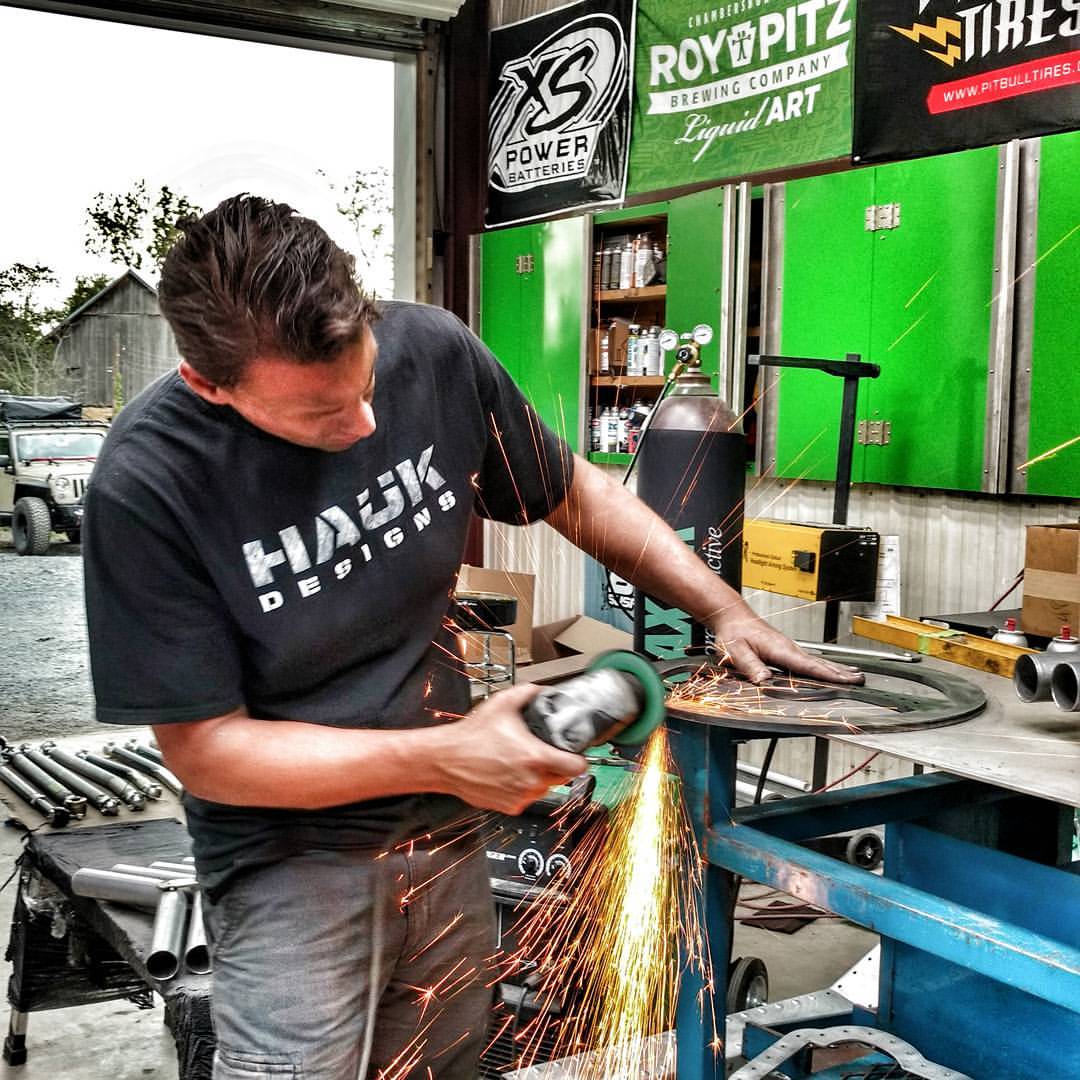 Kenny Hauk, the owner and founder of Hauk Designs, came from a family of builders. At a young age, his father Ken taught him the value of quality workmanship, stressing that the right way, although never the easiest, is always the best way. He instilled in him attention to detail and taught him how to build things that last.

Kenny spent his adolescent years in the construction field, working with stone and wood, building custom homes. His transportation to and from work was a Jeep Wrangler, which started his passion for Jeeps and off-roading. Wanting to improve the off road capability of his Wrangler, Kenny began buying parts for his Jeep. However, he quickly became disappointed with the poor quality and craftsmanship of the aftermarket parts that were available. After several disappointing purchases, he began forming parts himself in his parents garage. Soon many of his off-roading friends began requesting custom parts for their Jeeps. Then in 2006 Kenny found himself unemployed along with thousands of others in the construction field. Kenny turned this seemingly unfortunate circumstance into an opportunity to redirect his passion and hobby into a full time business.

Kenny began devoting his full attention to designing durable, high quality products to meet his own high standards for the Jeep market, from his award winning cast aluminum snorkel that revolutionized the market for Jeep intake systems, to the number one selling undercarriage skid plate system in the world. Hauk Designs LLC was formed with one simple goal: to build the best turn key 4x4's on the planet; and they have done just that. Starting with the Hauk designed River Raider Truck, they set a new standard in the Jeep industry with Chrysler even imitating the design later with the release of the JK-8 freedom kit.  This was followed by the LS powered Dune Raider with its signature chopped top, slant back, hotrod look that Hauk is now known for. In 2013 Hauk and his build team debuted the worlds first 24-valve Cummins diesel JK wrangler, called project Torque that set new records in JK performance. Hauk Designs is also featured on the television show, Road Hauks on the History Channel. 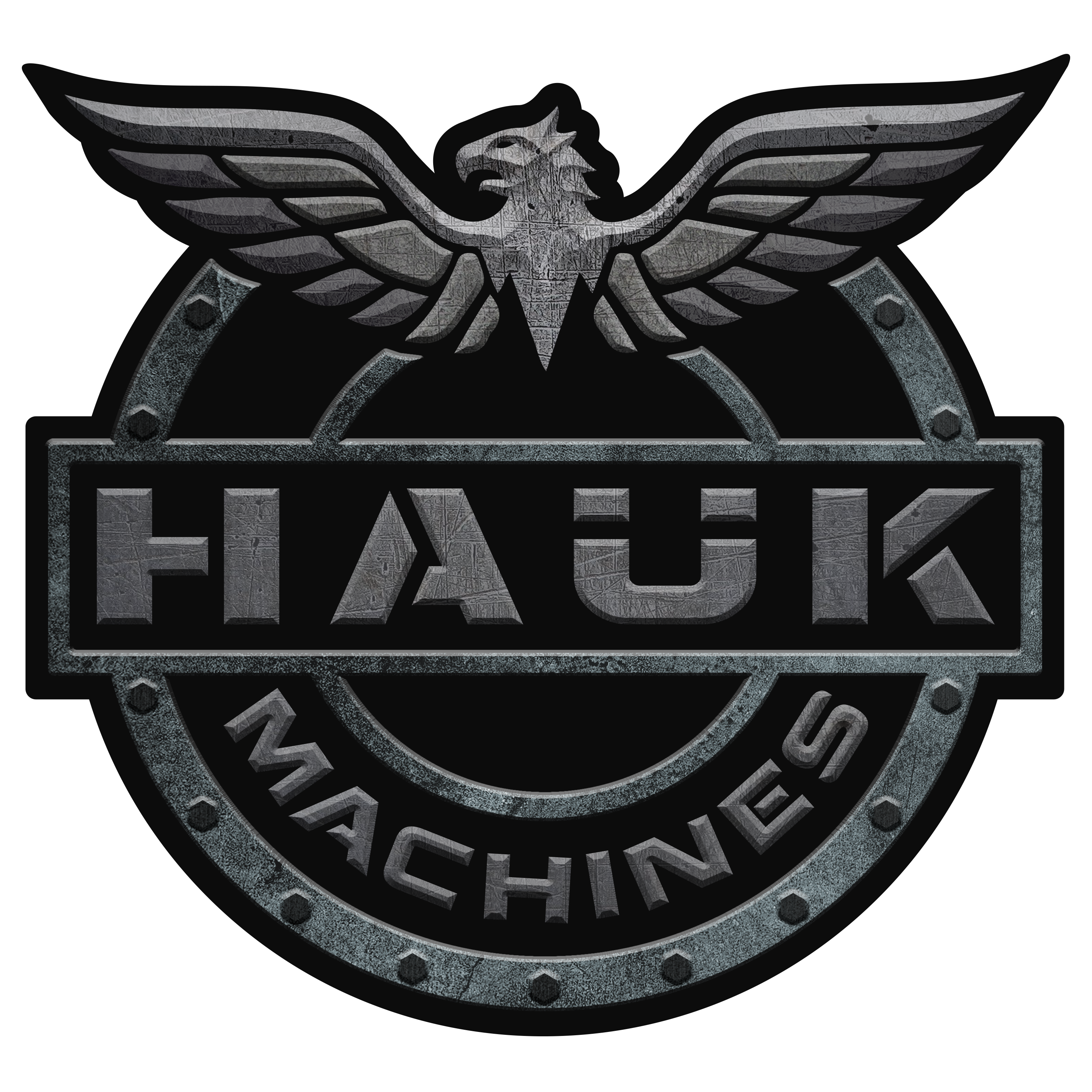 What's next? Who knows!  However one thing is sure. The talented team at Hauk Designs and Hauk Off-Road will continue to push the envelope in product and vehicle design. We love talking with our fans and having a share in their projects. Please give us a call and let us know how we can help you build the 4x4 of your dreams! Hauk Designs, LLC is an accredited business with the Better Business Bureau.